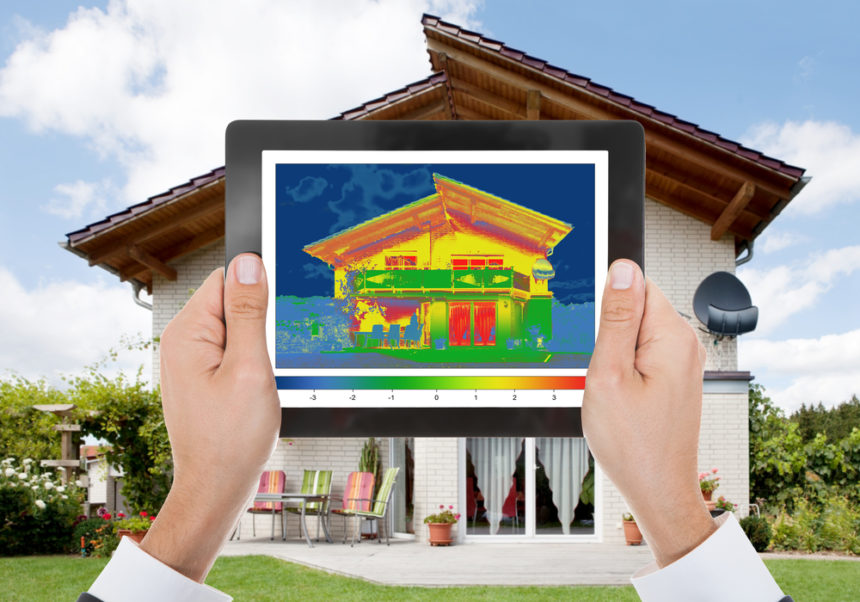 Does External Wall Insulation work in the Summer?

Most peoôÙple assume that insuôÙlaôÙtion is someôÙthing that keeps their home warmer in colder weather. While that is true, the actual impact of insuôÙlaôÙtion is to slow the moveôÙment of heat between two spaces. What this means is that durôÙing the sumôÙmer months the insuôÙlaôÙtion will also preôÙvent your home from overôÙheatôÙing.

How does insulation works?

A fantastic but premium solution for external insulation and mitigating the effects of heat in the Summer could be wood fibre insulation. You can install this with a basecoat and silicone top coat – once fully finished provides a decrement layer against the sun’s heating effects in the summer months.ô

How to maximise the effect of insulation in warm weather

There are a few other useôÙful tips, howôÙever, that will help ensure the heat stays outôÙside and the cool air is inside!

Is insulation still important in Summer?

One of the best examôÙples of insuôÙlaôÙtion at work is if you venôÙture up into your loft.

If you visit a well-insuôÙlated loft in winôÙter, with lots of wool insuôÙlaôÙtion between the joists, you will notice the area is quite cold ã this is because the heat is being blocked from reachôÙing the loft by all that thick insuôÙlaôÙtion below you.

If you visit this same loft durôÙing the sumôÙmer months, you will notice that it is pretty hot up there. That is because the heat from the sun has warmed up the roof and loft space, but the insuôÙlaôÙtion is slowôÙing the moveôÙment of heat from the loft space down into the house.

Solid wall insuôÙlaôÙtion does the same thing! It means there is no need to put on the AC durôÙing the sumôÙmer months helpôÙing to save you money then too!

Summer is the best time for External Wall Insulation!

If you plan to carry out an extensive piece of work like external wall insulation, it is best to carry it out during the Spring and Summer months. Not only because it provides the contractor with good weather conditions so that the works can be completed promptly, but it is also the best time to insulate the fabric of the property. During the dryer, warmer months, the property has plenty of time to dry and allow any interstitial moisture to dissipate, leaving the external substrate in good nick for the works to begin.

The weather conditions are not as crucial for loft insulation and internal works, like dry-lining the insulation. The fact that those works involve working in the internal environment means that the contractor may prefer working over the year’s colder months.

FINDING AN APPROVED OR RECOMMENDED INSTALLER

We have teamed up with EWI Pro to help provide homeowners with an approved and recommended installer network across the UK. EWI Pro are one of the UKãs leading render manufacturers and our experiences with them have always been extremely positive. They have excellent technical support and a vast array of quality products. Their list of approved and recommended installers are specialists, so by choosing one of them to complete your project, you can be assured that the work and the materials installed on your property will be to the highest standard.

If you are looking for an approved or recommended EWI Pro installer, please send an inquiry by filling in your details on the form provided!.

Unsure of what materials you require?

Use our EWI solid wall insulation materials calculator to calculate exactly what materials you will need for a particular job.

We are delighted to announce we have partnered with the EWI Pro Training Academy in Aylesbury to bring you a series of professional installer training courses.

We have 6 unique courses to choose from, each targeting a different area of the External Wall Insulation installation process.The training courses are completed over the course of a half-day or full day, and installers will receive an EWI Pro certificate upon completion.

The EWI Pro Training courses are designed with an all-round approach to learning. You will be given the chance to learn about installing EWI systems through a mixture of classroom and practical, hands-on training.

This programme also allows you to learn from experienced EWI professionals with years of industry experience. This way, you will leave the course equipped with the most relevant skills.